Discuss the debates around the issue of deindustrialization.

De-Industrialization is an argument that British India, which started with a large and well developed manufacturing tradition, saw a decline in its traditional industry during the colonial period, and that the modern industry which grew in its place did not compensate for the loss in employment and income.

this essay presents an alternative view, which suggests traditional industry did not decline that it changed in organization and character, and that these changes shaped the future course of India industrialization.

During the past 25 years, employment in manufacturing as a share of total employment has fallen dramatically in the world’s most advanced economies, a phenomenon widely referred to as deindustrialization. The trend particularly evident in the United States and Europe, is also apparent in Japan and has been observed most recently in the Four Tiger economies of East Asia (Hong Kong, China, Korea, Singapore and Taiwan Province of China). Not surprisingly, deindustrialization has caused considerable concern in the affected economics and has given rise to a vigorous debate about its causes and likely implications.

Many regard deindustrialization with alarm and suspect it has contributed to widening income inequality in the United States and high unemployment in Europe. Some suggest that deindustrialization is a result of the globalization of markets and has been fostered by the rapid growth of North-South trade (trade between the advanced economies and the developing world). These critics argue that the fast growth of labor-intensive manufacturing industries in the developing world is displacing the jobs of workers in the advanced economies.

This paper maintains that deindustrialization is primarily a feature of successful economic development and that North-South trade has very little to do with it. Measured in real terms, the share of domestic expenditure on manufactured goods has been comparatively stable over the two past decades. Consequently, deindustrialization is principally the result of higher productivity in manufacturing than in services. The pattern of trade specialization among the advanced economies explain why some countries deindustrialize faster than others. Finally, the paper suggests that advances in the service sector, rather than in the manufacturing sector, are likely to encourage the growth of living standards in the advanced economies in the future.

The rising share of employment in manufacturing in the industrialization stage of development represents to a large degree the movement of employment from agriculture to industry. Two factors explain this shift in employment. One on the demand side is what economists call Engel’s law, which states that the relative amount of income that an individual spends on food declines as his income rises. In practice, this means that, as economies industrialize, people spend proportionally less on food and proportionally more on manufactured products and services.

The second ins on the supply side. The rapid growth of productivity in agriculture, as innovations make it possible to produce more food with ever fewer workers, leads to declining employment in that sector. The combined effect of these demand and supply side factors is a large scale shift of employment from agriculture to manufacturing.

A country can lose manufacturing jobs directly as a result of such shocks to the system as a large appreciation in the real exchange rate. In these circumstances, the service sector may be unable to absorb a sudden increase in the supply of labor, causing higher unemployment or a fall in the growth of living standards.

The experience of deindustrialization has indeed differed in individual advanced economies. In the United States, the absolute numbers employed in manufacturing have remained roughly constant since 1970, while the overall workforce has grown enormously. In the European Union, by contrast, the absolute numbers employed in manufacturing have fallen sharply, while the total number at work has risen only marginally. There have been negative features of the process in both places, however, with stagnant earnings and widening income disparties in the United States, and rising unemployment in the European Union.

Deindustrialization has also varied in timing and in extent among the advanced economies of East Asia. In both Korea and Taiwan Province of China, it began in the mid-1980s after their per capita incomes surpassed the levels achieved by the “old” industrial countries in the early 1970s. In Hong Kong, China, the share of employment in manufacturing reached nearly 45 percent in the mid- 1970s but has fallen continuously ever since to little more than 20 percent by 1993. In Singapore, there has been no clear cut pattern with manufacturing employment ranging between 25 percent and 30 percent since the early 1970s.

Continued deindustrialization has important implications for long term growth prospects in the advanced economies. Most obviously, as mentioned in the introduction, if more of the workforce moves into the service sector, productivity growth within services will probably determine the outlook for living standards overall. 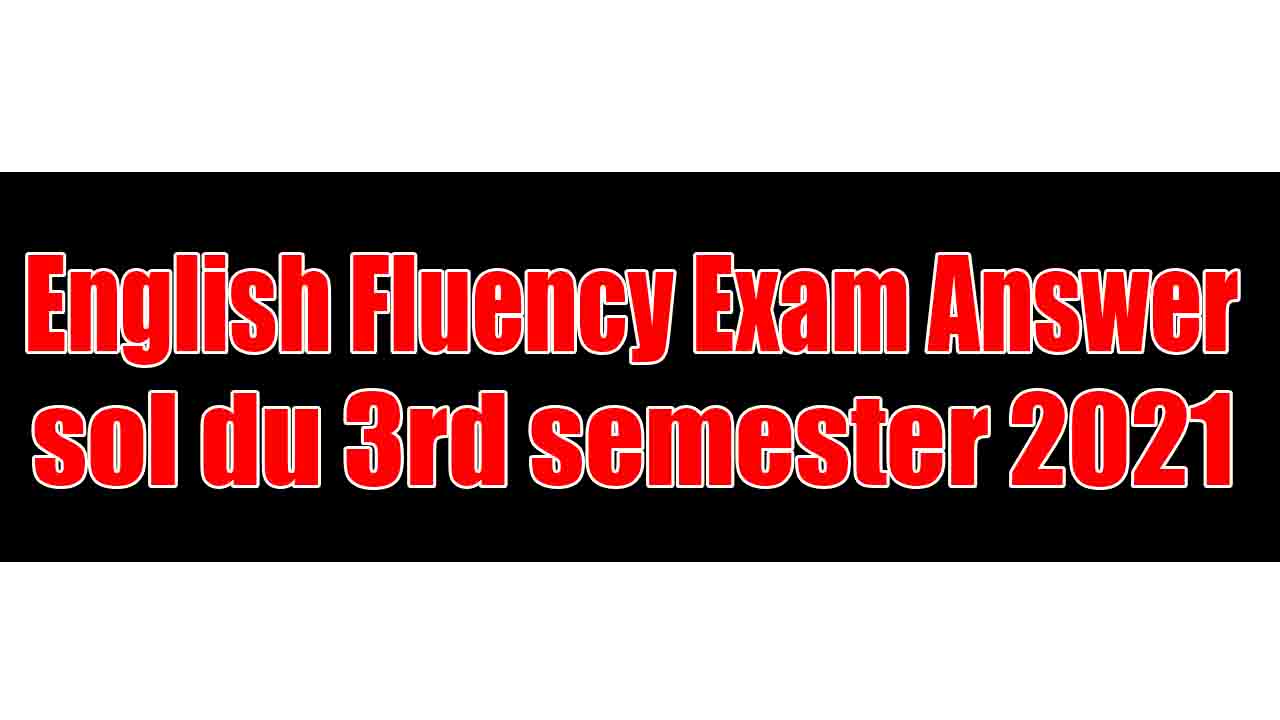