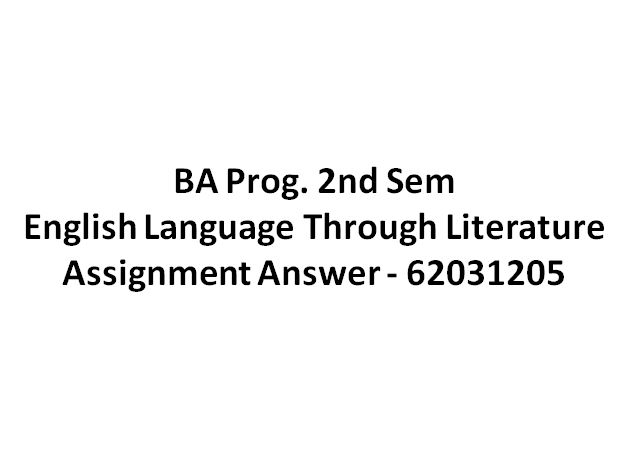 What is forced displacement and how is it different from migration. Discuss with examples.

Forced displacement is a development challenge, not only a humanitarian concern. Around 76% of refugees are displaced for more than five years, and the vast majority of the world’s refugees and internally displaced people live in developing countries (four out of five.) As part of a global efforts, the world bank group is focused on addressing longer term, social and economic challenges that will help both the displaced and their hosts.

Ex-As COVID-19 spreads across countries, the impact of the pandemic could be much greater in countries impacted by fragility conflict displaced people and refugees, who often live in overcrowded camps or in host communities with already overstretched local health system.

Forced migration is “a migratory movement which, although the drivers can be diverse, involves force, compulsion, or coercion.” The definition includes a note which clarifies that, “While not an international legal concept, this term has been used to describe the movements of refugees, displaced persons (including those displaced by disasters or development projects), and, in some instances, victims of trafficking. At the international level the use of this term is debated because of the widespread recognition that a continuum of agency exists rather than a voluntary/forced dichotomy and that it might undermine the existing legal international protection regime.

Person in a refugee-like situation includes “groups of persons who are outside their country or territory of origin and who face protection risks similar to those of refugees, but for whom refugee status has, for practical or other reason, not been ascertained.

Disaster-induced migration is the displacement of people as result of “a serious disruption of the functioning of a community or a society involving widespread human, material, economic or environmental losses or impacts, which exceeds the ability of the affected community or society to cope using its own resources.

Internally displayed persons (IDPs) are defined as “persons or groups of persons who have been forced or obliged to flee or to leave their homes or places of habitual residence, in particular as a result of or in order to avoid the effects of armed conflict, situations of generalized violence, violations of human rights or natural or human-made disasters, and who have not crossed an internationally recognized state border.

Mixed movement (also called mixed migration or mixed flow) is “a movement in which a number of people are travelling together, generally in an irregular manner, using the same routes and means of transport, but for different reasons. People travelling as part of mixed movements have varying  needs profiles and may include asylum seekers, refugees, trafficked persons, unaccompanied/separated children, and migrants in an irregular situation.

This is why forced displacement is not only a humanitarian crisis; it is a development challenge as well. Today, displacement situations are becoming increasingly protracted, and close to 16 million people are now in exile for over 5 years the highest since the end of the Cold War underscoring the need for a more sustainable and efficient way to support both the displaced and their hosts with a longer term perspective.

What are the different parts of a story? Explain each with examples.

Great stories have exciting twist relatable characters, vivid description, and lasting effects. But behind your favorite story is strong structure, made up of the essential elements of storytelling: plot, character, setting, theme, point of view, and tone.

Complex and related characters are important to a good story. The writer can create these types of characters by understanding character types and character traits.

Each of the types of character in a story contributes to the plot, but in very different ways.

SETTING OF A STORY

Where and when a story occurs can affect what characters do, how the plot unfolds, and whether the reader can connect with the author’s choice. Consider the two main types of setting when writing or reading a short story.

This type of setting can be backdrop for almost any story. The time period and physical don’t affect the plot in a major way.

Example: Most fairy tales place in a distant kingdom during the renaissance period. However, the themes of these stories do not depend on their backdrop.

An integral setting is a time and/or place that directly affect the plot. Alternatively, the story depends on that setting as integral elements.

Example: The characters in William Golding’s Lord of the Flies create a society on a deserted island where their plane has crashed.

The point where the protagonist’s and antagonist’s interests collide is the conflict. There are many types of conflict found in different stories, but they can be broadly categorized as external conflict and internal conflict.

An external conflict exists between a character and something else (like another character, nature, society, or fate) outside of the character’s control. He or she must resolve this conflict during the rising action or climax of the story.

Example: The stepmother in Cinderella sabotages Cinderella’s chance to attend the royal ball.

Once you identify a story’s plot, setting, characters, and conflict, you can work on finding its theme. The theme is the story’s “big idea” or underlying message about life. It can be one word that embodies that a story is trying to say or it can be longer phrase.

Sometimes you can find clues for a story’s theme in its motifs, which are repeated images, words, feelings, or other story elements.

Example: In F. Scott Fitzgerald’s The Great Gatsby. Jay Gatsby watches Daisy’s green light on Eat Egg every night. This foreshadows how much her absence affects his happiness.

The theme of a story is not the same as its subject, which is the actual topic of the story.

Example: The Harry Potter series is about a boy wizard at Hogwarts. However, its themes are friendship, bravery, and good vs. evil.

Even though the main character is the central figure of the story, the point of view (or perspective) of the story may not be theirs. Sometimes, a story uses a narrator to tell the story.