Beating Retreat Ceremony 2020: Know About The Program Beating The Retreat, Which Is Held 3 Days After 26 January, After Which The Republic Day Program Ends.

The Republic Day 2020 Celebrations Begin With A Parade, While The Celebrations End With A ‘Beating Retreat’ Ceremony. It Is Held Just Three Days After Republic Day. In This Program, Army, Air Force And Navy Bands March With Traditional Tunes. It Marks The Return Of The Army Barracks. Let Us Tell You, All The Important Government Buildings Are Beautifully Decorated With Lights From 26 January To 29 January. Let’s Know What Is A ‘Beating Retreat’.

How Is This Program

It Is Organized In Rashtrapati Bhavan Raisina Hills, With The Chief Guest As The President. The Event Begins With A Collective Band Playing Together With The Three Armies.

In This, Bands Of Three Armies Play The Band In Front Of The President Of The Country. During This Time, Drummers Also Perform Solo Performances (Called Drummers’ Calls). Also Played By Drummers Is Abide With Me (One Of Mahatma Gandhi’s Favorite Tunes Goes Somewhere) And Chimes Are Played By Tubular Bells, Which Are Placed At Great Distances And Create An Enchanting Scene. Is.

During This Time The President Is Present There And The Event Is Held At Vijay Chowk Near Rashtrapati Bhavan And Parliament. The Retreat Of The Band Is Followed By The Bugle Of The Band, When The Band Master Approaches The President And Asks For Permission To Take The Band Back. This Means That The 26th January Celebrations Are Over And The Band Play The Popular Tune “Saare Jahan Se Achcha” While Going Back To March.

At 6 Pm, The Bands Of The Three Indian Armies Play The Tune And The National Flag Is Lifted. With This, The National Anthem Is Sung And Thus The Formal Celebration Of The Republic Day Is Organized.

This Program Was Canceled Twice 529 College Savings Plan: I’ve a daughter, she’s only two year’s old and all she cares about right now running around the beach and riding her scooter… Generation Of Computer In Hindi 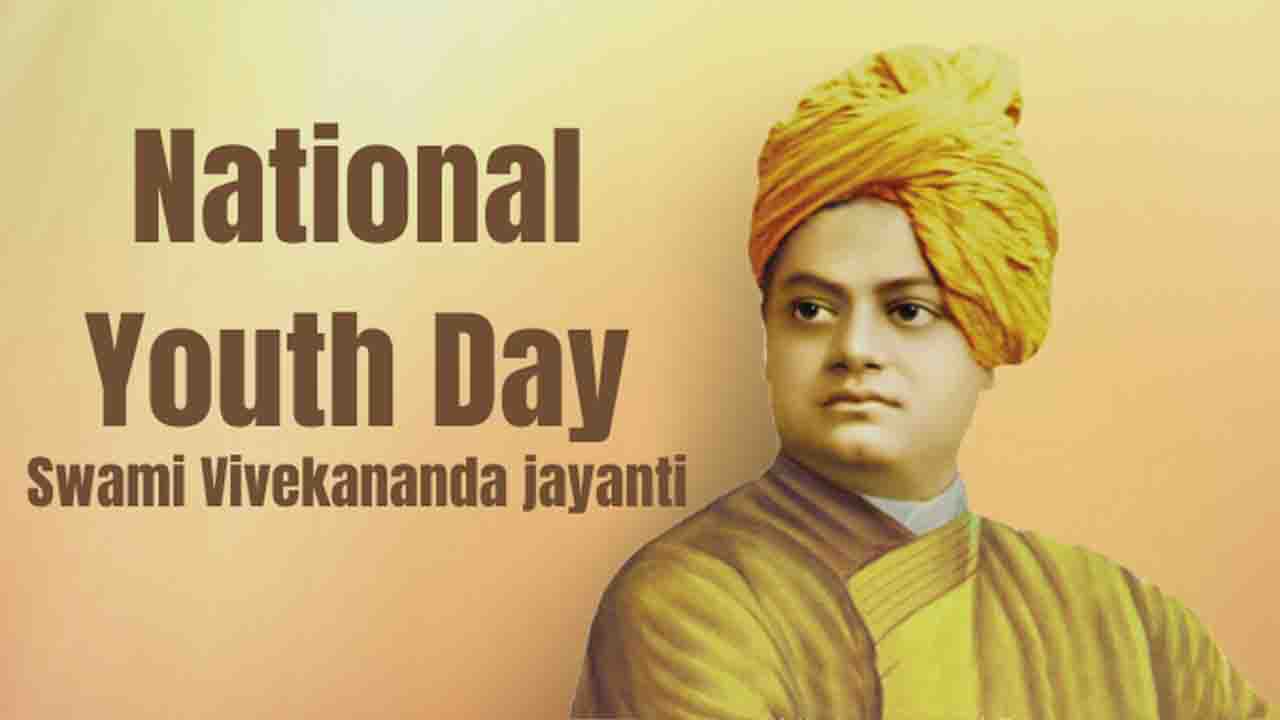